The best non-professional civil defense teams have been determined in the Moscow region. The team of "Metallurgical Plant "Electrostal" JSC shone twice in the competition program.

Non-professional civil defense teams (NPCDT) are formations created on the basis of organizations that have potentially dangerous facilities of high defense and environmental significance; not being part of the Armed Forces of the Russian Federation, they own special equipment and property and are trained to protect the population and territories from threats arising during or as a result of the conduct of hostilities, as well as natural disasters and man-caused emergencies. NPCDT representatives competed in the city district of Khimki. In total, more than 200 people took part in the final stage of the competition as part of 17 teams from 10 municipalities of the Moscow region. 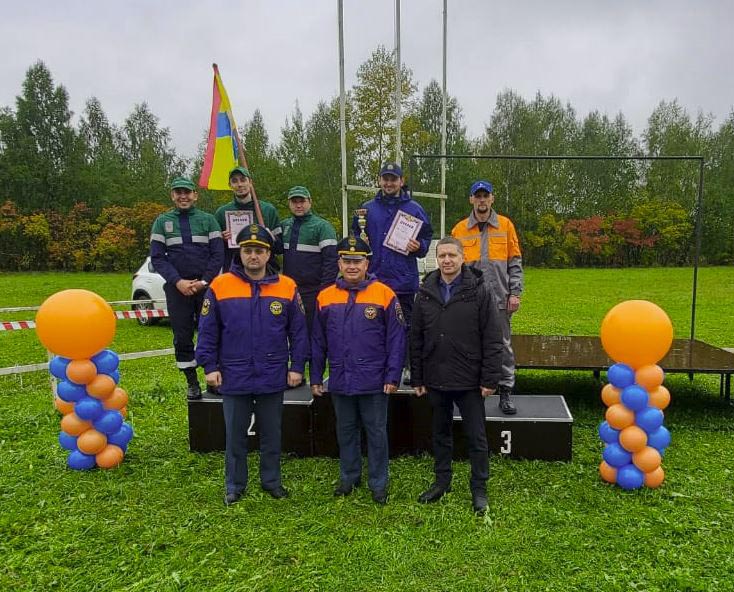 The team of “Metallurgical Plant “Electrostal” JSC participated in two nominations: "Post-radiational and chemical observation" and "Defense structure maintenance unit". In the face of fierce competition, the plant workers proved to be well-prepared, demonstrated high skills and the ability to fight to the end and hit the set objective. As a result of the competition our metallurgists won the third prize in both nominations.