Employees and veterans of “Metallurgical Plant “Electrostal” JSC took part in the city sports festival in honor of the Athlete's Day. 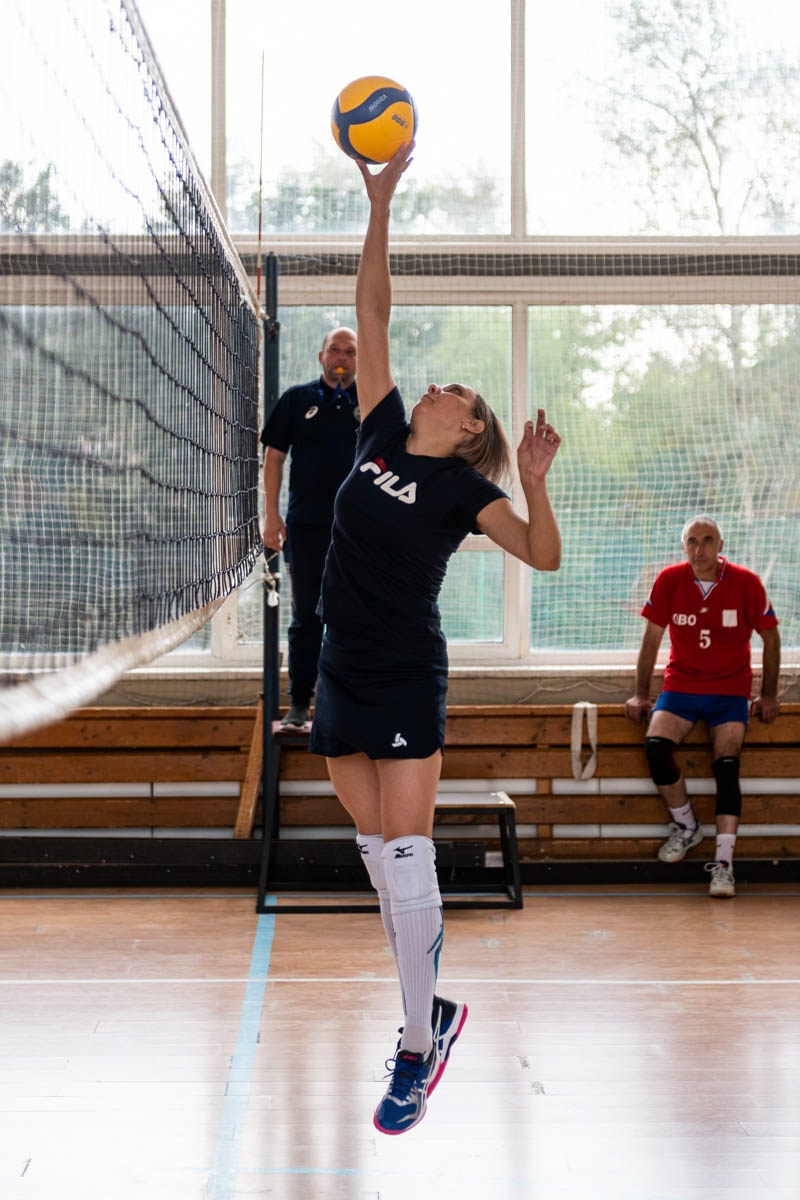 Volleyball players became the main heroes of the day. The company team won silver in a fierce struggle. At first, the decisive match appeared unsuccessful for the metallurgists: our athletes were losing with the score 5:0, then the gap widened even more to become 14:7. And yet the Electrostal workers showed character - with a score of 16:14 they secured a place on the winners’ podium. 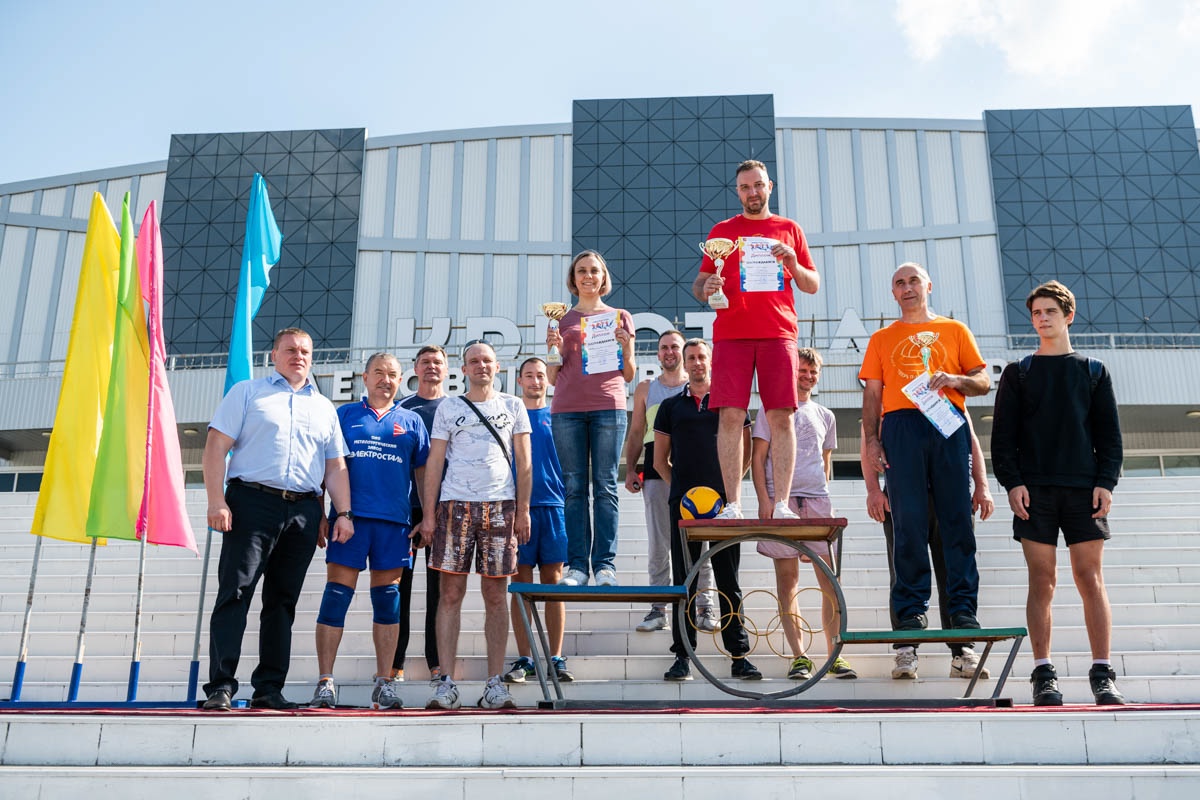 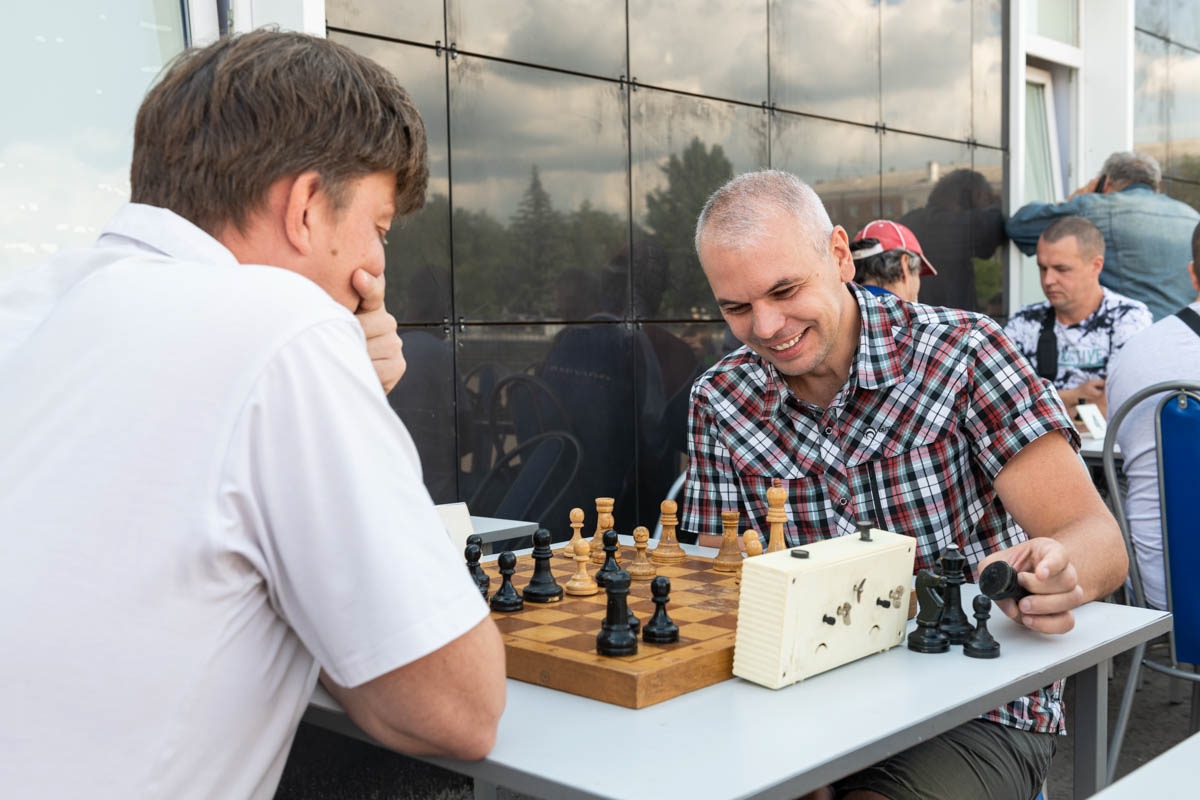 On the track and field athletics track, IT workshop veteran Alexander Dmitrievich Gurov distinguished himself by coming in third in the 2 kilometers race. 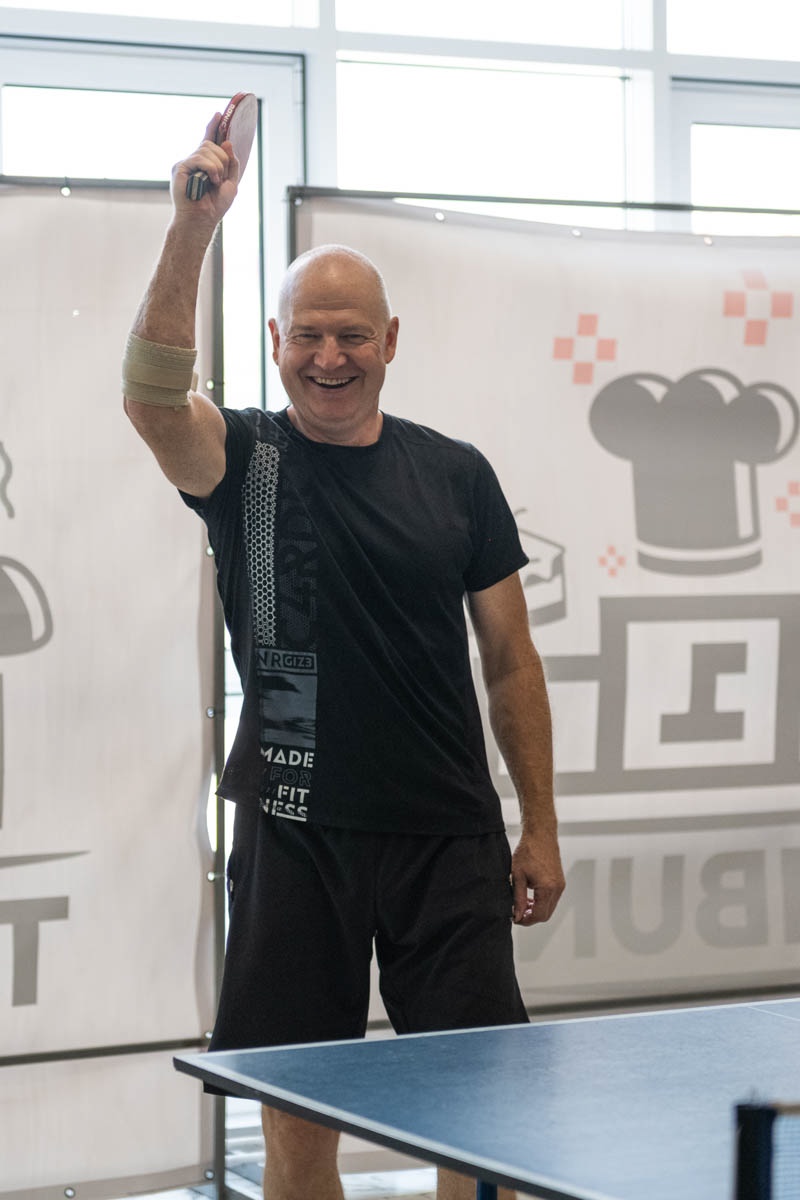 Also, employees and veterans of “Metallurgical Plant “Electrostal” JSC plant participated in a table tennis tournament, a bike ride and other events of the festive sports program.