15.07.21 Awards for the professional holiday

For many Electrostal residents the third Sunday of July is a special date and a personal holiday. Traditionally, on this day people whose life and fate are associated with metallurgy take congratulations. On the eve of the professional holiday the employees of “Metallurgical Plant “Electrostal” JSC received congratulations and awards: on July 15, a solemn meeting took place in the conference hall of the plant administration office. The employees were congratulated by first deputy head of the city district Olga Viktorovna Pechnikova, the deputy head of the city district in charge of industrial issues, Roman Savelyevich Lavrov and the deputy chairman of the city Council of Deputies Erlend Lvovich Gursky.

Unfortunately, due to covid restrictions the holiday was held in a reduced format again and, therefore, could not unite all the workers who were noted for their achievements in labor. At the solemn meeting, 14 awards were presented. The loudest applause was addressed to Valery Ivanovich Erokhin, Head of Cast Molding Production of Steel Melting Workshop-2, and Alexander Viktorovich Zhavyrkin, Director for Quality and Certification. They were awarded the title of honor named “Honorary Metallurgist”. 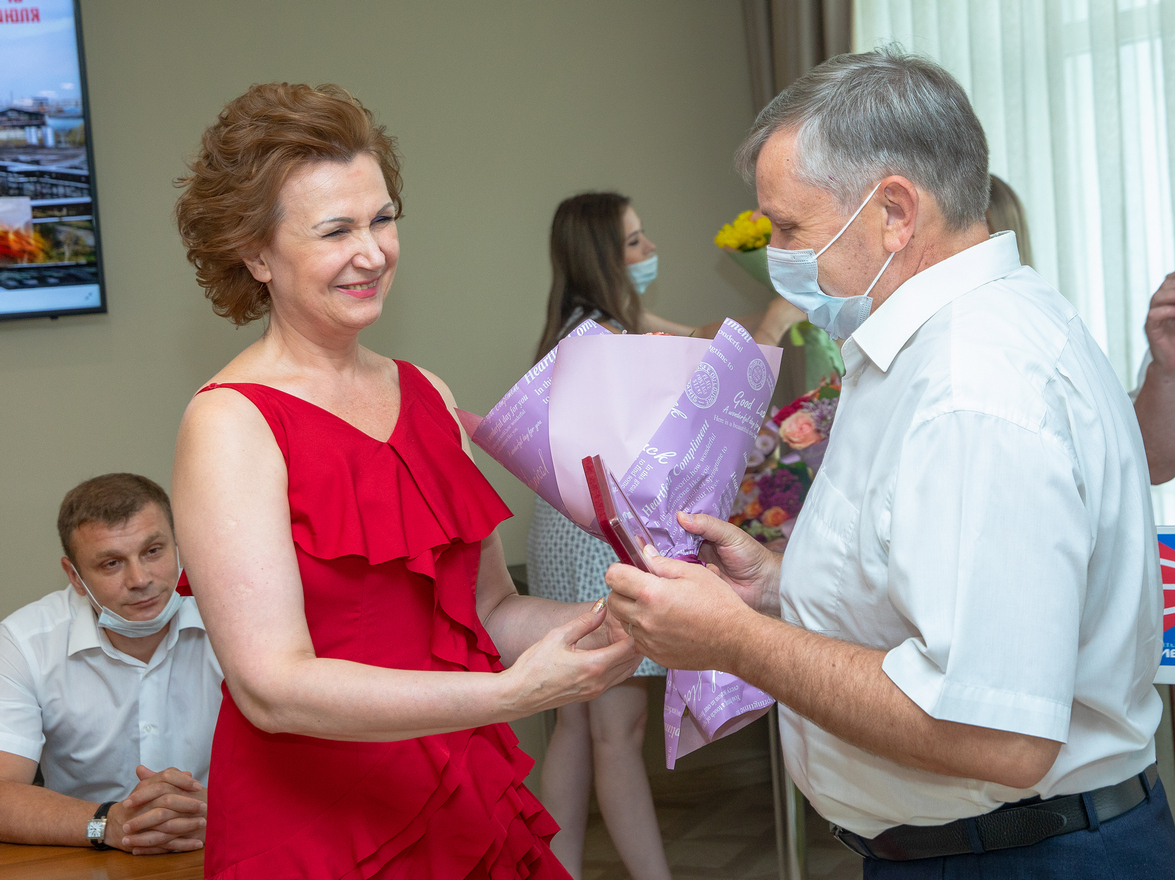 Employees were also presented with certificates of honor of the Ministry of Industry and Trade of the Russian Federation as well as city and regional awards. Overall, more than 130 employees of “Metallurgical Plant “Electrostal” JSC have been awarded for their industrial merits on the occasion of the holiday. 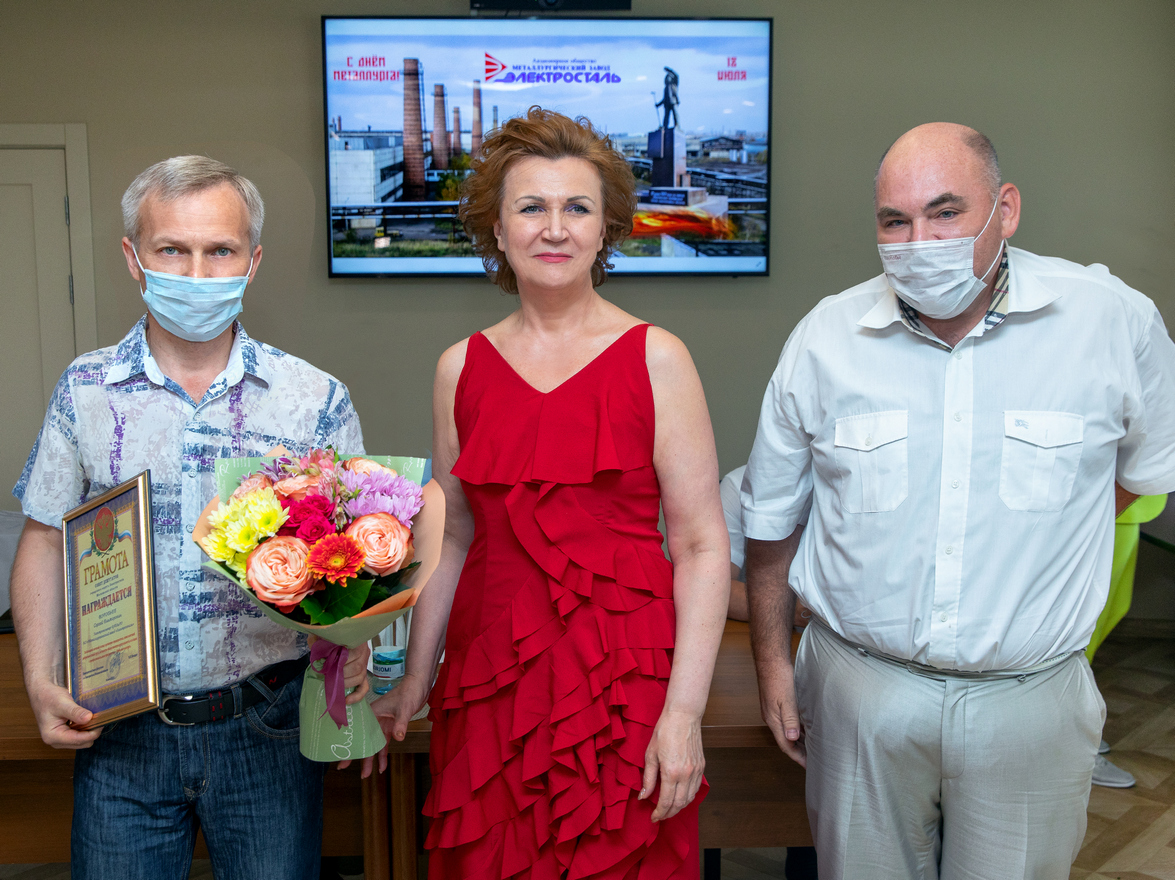 In conclusion, Evgeniy Vladimirovich Shilnikov, CEO of “Metallurgical Plant “Electrostal” JSC, shared the good news: “The Ministry of Industry and Trade of the Russian Federation has come up with an initiative to allocate 1.5 trillion rubles for the development of domestic aviation. The project is assumed to produce more than 730 civil aircraft by 2030. This means that “Electrostal” plant will have considerably more purchase orders. For our professional holiday this message is like a gift. Let it work out!” 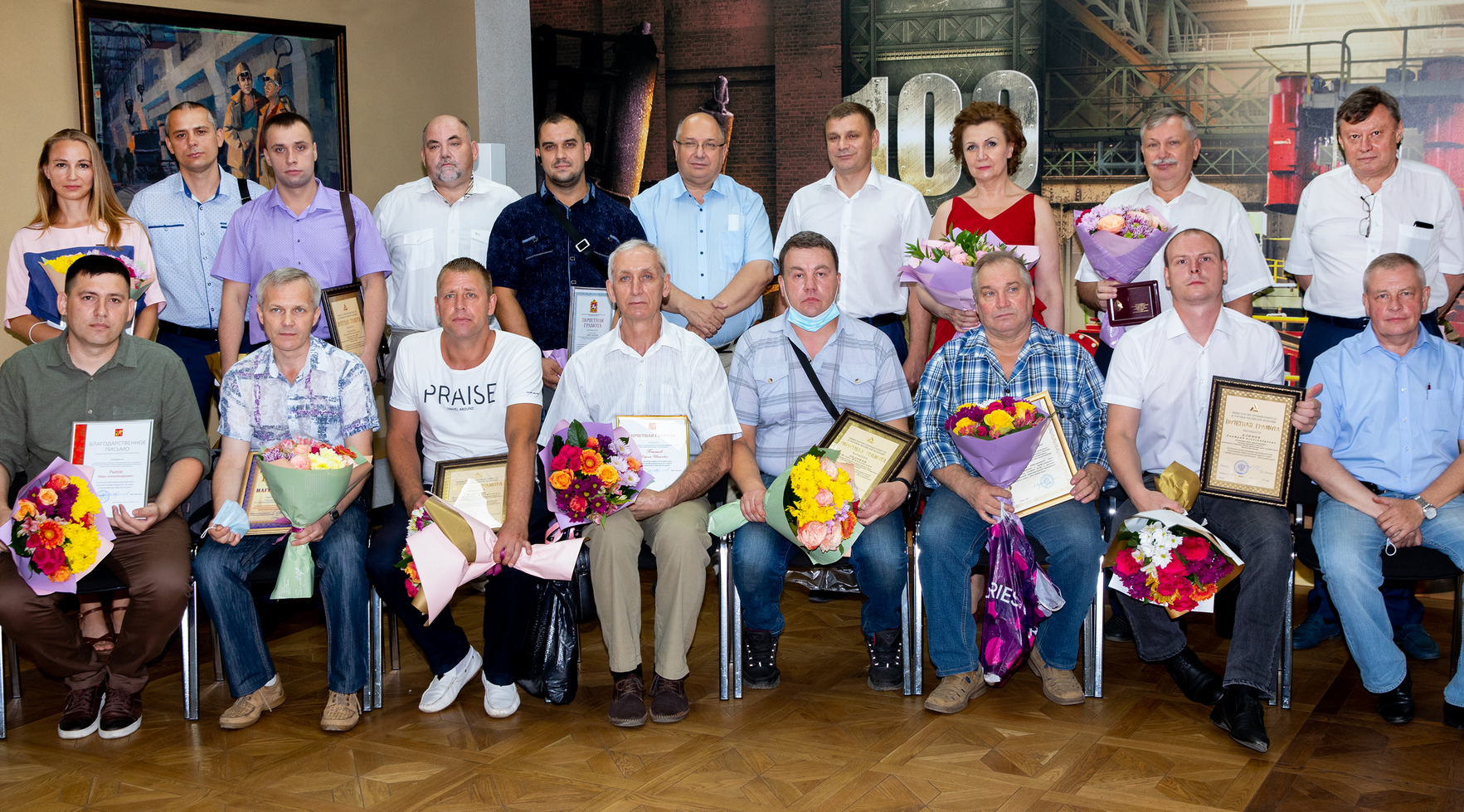