September 5 and 6 was marked by the 21th traditional round table meeting with buyers of heat resistant steels and alloys – namely our key customers. 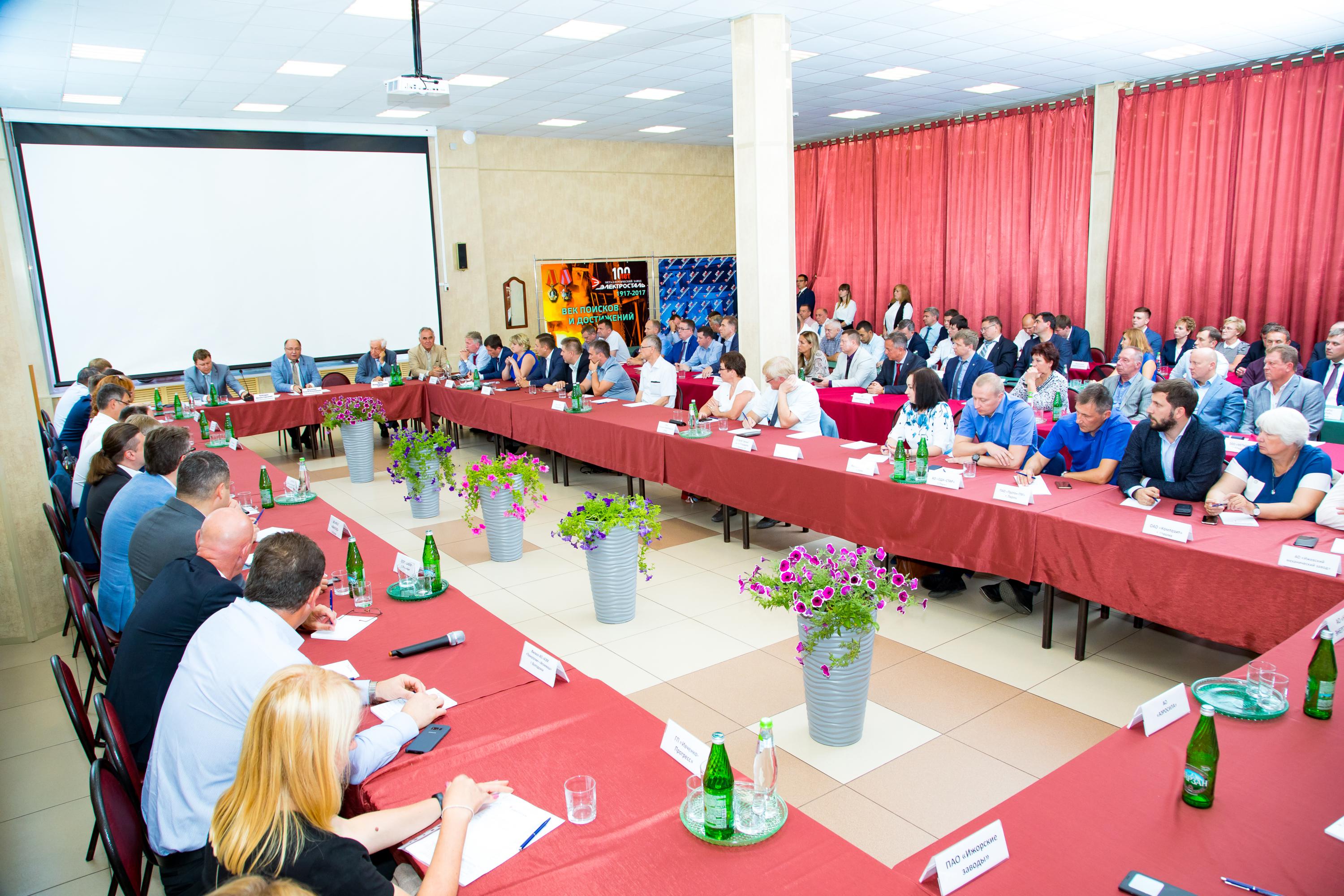 In his welcoming speech our General Director E.V.Shilnikov emphasized that this tradition – meeting with each other, exchanging ideas, sharing the good news and discussing the faults – was in existence for more then twenty years already. And that was a good thing – good and important. Evgeniy Vladimirovich stated that the plant was operating steadily now, and a program of powder metallurgy development was started, so everyone was welcome to join it.

V.M.Chuiko, the President of ASSAD, greeted the guests on behalf of the International Association of Aero-Engine Manufacturers. Victor Michailovich also made a specific mention of importance of such meetings with your buyers. Here, at the round table, it is easy to ask questions and get clear answers. Here any discussion is meaningful.

‘Metallurgical Plant Electrostal joined ASSAD four years ago, and we are satisfied with our team work so far. I also like that here, on the meetings like this, we are discussing the issues of engine-building,’ said V.M.Chuiko. ‘Electrostal supplies us the critical parts for our engines: if one of these parts breaks down during the flight, the consequences might be very grave. But Electrostal’s production system is designed to produce the products of highest quality.

J.N.Koshelev, the Quality Director, informed the guests about the most relevant issues of products quality.

A.N.Korolev, the Production Superintendent, gave a summary of the current status of production facilities.

Deputy General Director – namely Director of Economics and Finance A.E.Romanov – told the guests about the recent developments at the raw material market. He pointed out that it was hard to keep the prices for metal products in check because of the rise in prices for electric power and because of currency fluctuation. But in case of long-period contracts the plant has the opportunity to hold the prices fixed. Electrostal also has a hedging limit in two banks. Anyway, as A.E.Romanov assured our partners, all prices would be discussed and considered individually, based on the specific stock of orders.

The issues of purchasing materials through tendering process were on the table, as these procedures are obligatory for many of our customers. Unfortunately, it often happens that the supplier wins the contract because he offers the best price, though he doesn’t guarantee the proper quality. But the plant produces heat resistant alloyed and stainless steel for aircraft, space, automotive, nuclear industry and so on – the most valuable products on the metal market.

The participants asked V.M.Chuiko, the President of ASSAD, for help with preparing the petition to Russian government about the raw materials: our plants want to apply for a chance to buy the raw materials, that belong to exchange commodities, at the inside price, and also to cancel the obligatory tendering for raw materials that are needed for critical types of products.

The customers also came up with the issue of contract creation – in their view, it takes too long to create a supply agreement. ‘Now we are working on integrating an automatic order processing system,’ told them Director of Sales M.S.Chebotarev. ‘I hope that for the next round table meeting we’ll prepare a detailed report about it and maybe even have it working in a test mode.

All meeting participants spoke favorably about Electrostal production quality and expressed confidence in effective cooperation in the future.

Our guests appreciate the round table meetings for the opportunity to touchbase with the professionals in private session, where they could discuss the most pressing and urgent problems of mutual cooperation. They have highest regard for frank and customer-friendly policy of Metallurgical Plant Electrostal.

Metallurgical Plant “Electrostal”, JSC has successfully passed the procedure of voluntary certification in the “Register of Bona Fide Suppliers” system. 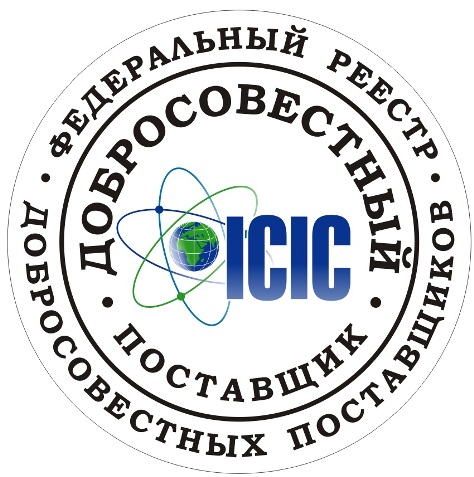 As the result of certification process the plant obtained set of documents: 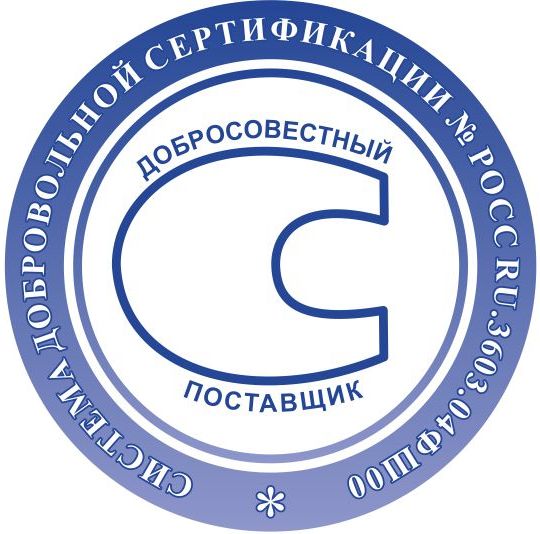 17.05.2018 Conference in honor of Marketing and Sales Service 30th anniversary

The conference with the participation of the plant corporate management team, senior technical staff, marketing and sales service as well as representatives of our major buyers took place on May, 17. The conference was held in honor of marketing and sales service 30th anniversary and set a goal to increase the plant’s share on the complex alloyed steels and alloys market and also to improve the plant’s technical-economic indicators. 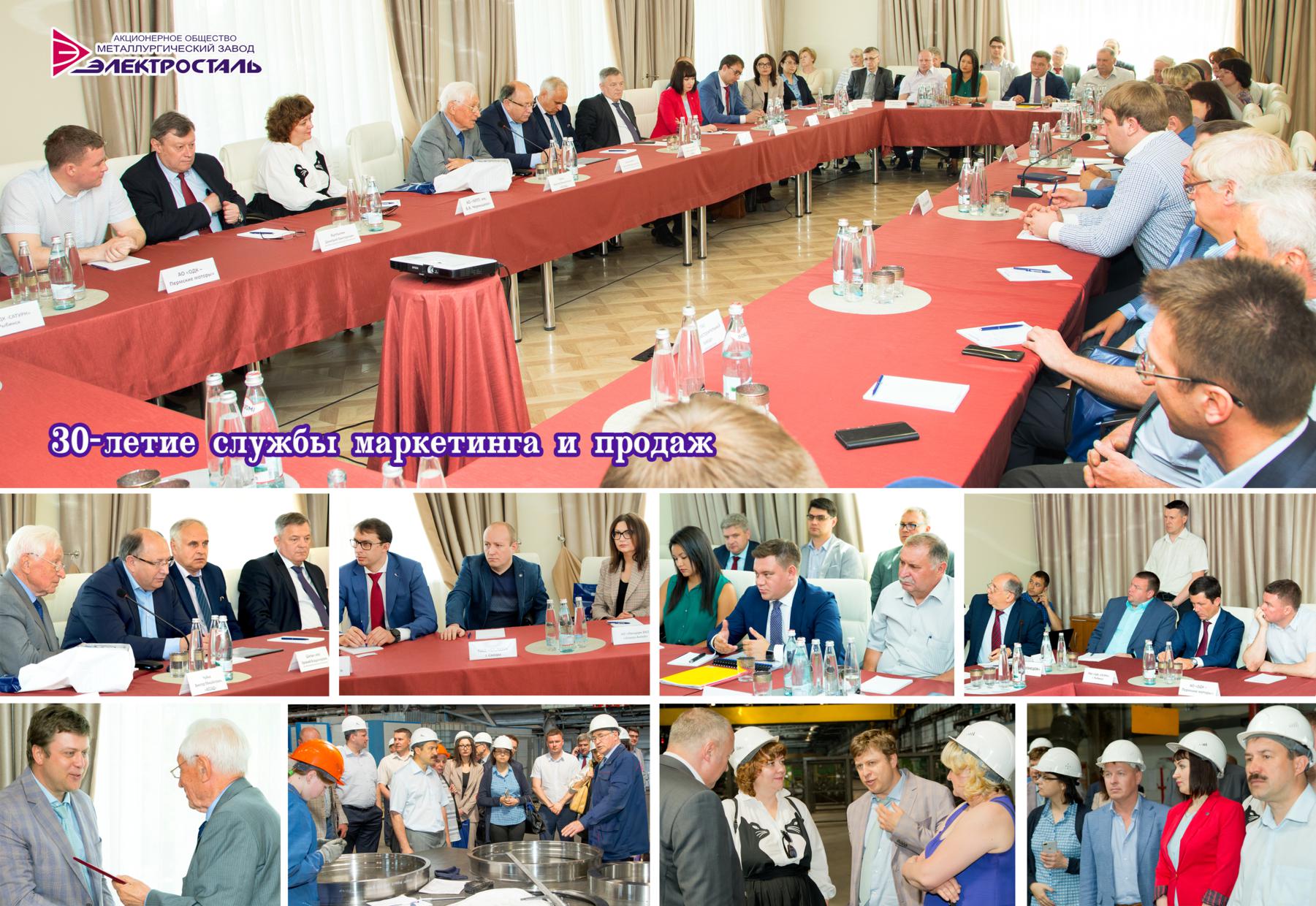 “Metallurgical Plant “Electrostal” JSC has participated in the Forum, where Director General Evgeny V. Shilnikov gave a speech at the plenary session. The representatives of the company have attended scientific and technical conferences and held a number of business meeting and talks.

On 12 February 2016 “Metallurgical Plant “Electrostal” JSC held the Tool Workshop opening ceremony. This project forms a part of the large-scale program for the production facilities upgrade. 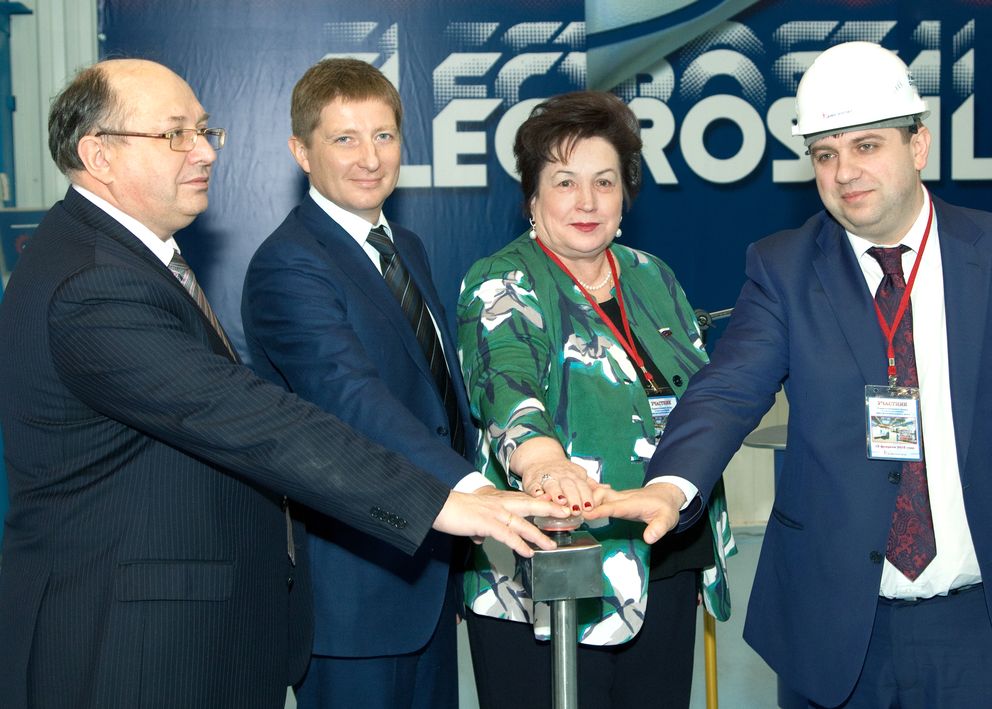 The plant will be able to provide itself with the special technological tooling which used to be purchased from other suppliers and sometimes even ordered abroad. Now that the Tool Shop has been opened, the company can employ the import phase-out strategy.

During the new shop opening ceremony Evgeniy Shilnikov, Director General of the company, granted the most prestigious prize of the plant - the Tevosyan Prize – to all who participated in the installation and startup of the new division.